Maryland ruling - will this bring the PMTA deadline forward?

Posted by Patricia Kovacevic in
HPHCs, PMTA, FDA, US Market

A recent ruling has claimed that FDA’s extension of the PMTA deadline in their August 2017 Guidance was unlawful. Here we provide an overview of the ruling and suggest what effect this could have on the Premarket Tobacco Product Application (PMTA) timeline for ENDS companies.

On May 15, 2019, U.S. District Judge Paul W. Grimm of the U.S. District Court for the District of Maryland ruled against FDA in a 2018 lawsuit filed by American Academy of Pediatrics and its Maryland chapter, American Cancer Society Cancer Action Network, American Heart Association, American Lung Association, Campaign for Tobacco-Free Kids, Truth Initiative and five individual pediatricians. The lawsuit challenged FDA’s August 2017 Guidance, which, extended the deadline for submission of PMTAs for ENDS until August 8, 2022. Plaintiffs asked the Court to vacate the August 2017 Guidance, claiming that it is unlawful in that it:

“exceeds the agency’s statutory authority”
“is an express and deliberate abdication of FDA’s responsibilities under the Tobacco Control Act” (Count I)
“was not promulgated in accordance with the APA’s notice and comment requirements,” despite being a substantive rule (Count II); and
“is arbitrary and capricious and not the product of reasoned decision making” (Count III).

The judge ruled that, among other, FDA acted in violation of the Administrative Procedure Act by issuing a Guidance without notice and without soliciting public comment, thus the PMTA time extension is unlawful; FDA must adopt a new guidance sufficiently soon beyond the end of the mandatory notice and comment period, and the plaintiffs and FDA must file additional briefs proposing adequate relief within a total of one month. The judge also stated that “manufacturers long have been on notice that they will have to file premarket approval applications, substantial equivalence reports, and exemption requests, and if they have chosen to delay their preparations to do so, then any hardship occasioned by their now having to comply is of their own making”. In their brief filed on May 29, the plaintiffs asked that the judge order FDA to issue a new PMTA deadline effective no later than 120 days from the judge’s final ruling.

FDA’s subsequent response brief argued, among other, that “if the Court orders a deadline for the submission of premarket applications, it should set that deadline no sooner than 10 months from the date of its decision (with a one-year period for FDA review, without limiting the agency’s discretion to take enforcement action in the meantime). These dates, while still significantly accelerated, would at least reduce the expected abrupt and massive market exit of e-cigarette products”. FDA also informed the judge, via a written declaration by Mitch Zeller, the Director of the Center for Tobacco Products, that no ENDS PMTAs are pending review before FDA, and that FDA have only conducted 10 pre-submission meetings with the industry. The judge has no deadline to rule on this matter, however, given the time-sensitivity of the ruling and FDA’s reasonably short proposed new PMTA deadline, it is possible that the judge will agree with the FDA. FDA still has about a month to appeal other parts of Judge Grimm’s decision, which, if left unchallenged, would impact the way FDA operates in general.

What does this mean in practice for the ENDS industry?

This ruling also indicates that FDA’s concerns regarding youth use of nicotine-containing products are heard loud and clear by the judiciary, and these shared concerns may influence future court rulings, should the industry decide to challenge a new PMTA deadline.

A one year review period of the PMTA suggests that very few elements of the PMTA as filed can be supplemented during the review phase. FDA recently issued Final PMTA Guidance. Certain elements of the PMTA, such as stability studies, require several months to complete. Human studies also require extended planning and execution periods and are best conducted only following in-person engagement with the FDA Center for Tobacco Products. Furthermore, analytical studies require sufficient planning, laboratory capacity and, engagement with the FDA in certain situations, where the product complexity may raise novel testing challenges.

Given these recent developments, any manufacturer or importer who wishes to ensure business continuity should aggressively advance PMTA efforts assuming a Q1 2020 deadline for filing, and an expedited, one year review of the PMTA application thereafter. To get started and plan your PMTA strategy, contact us to discuss your requirements.

Patricia Kovacevic is a global legal and compliance nicotine industry expert, and currently an independent consultant/principal at RegulationStrategy.com. Patricia I. Kovacevic’s experience comprises past General Counsel and Chief Compliance Officer roles at Nicopure Labs, and leading senior legal and regulatory positions at, among others, Philip Morris International and Lorillard. 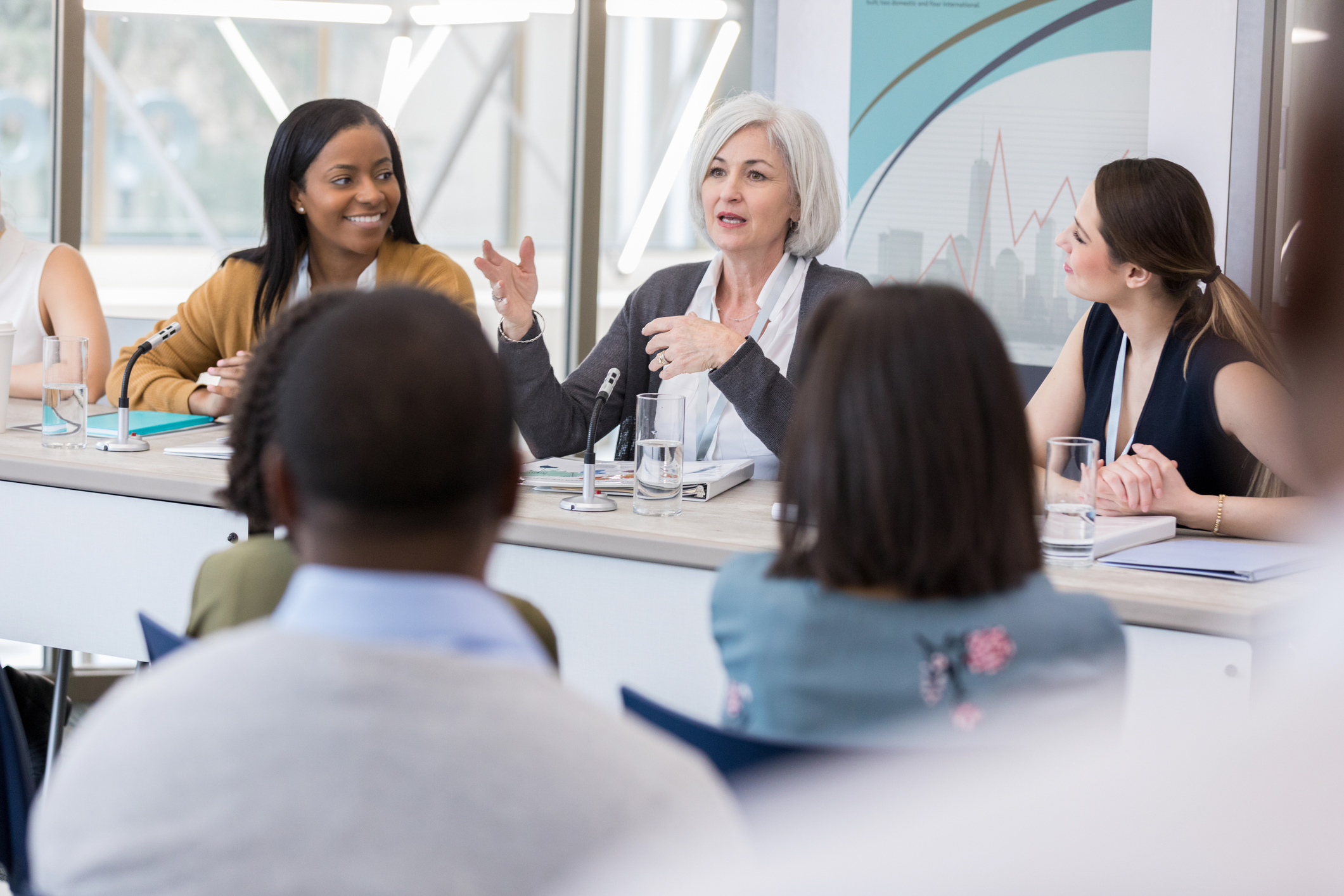 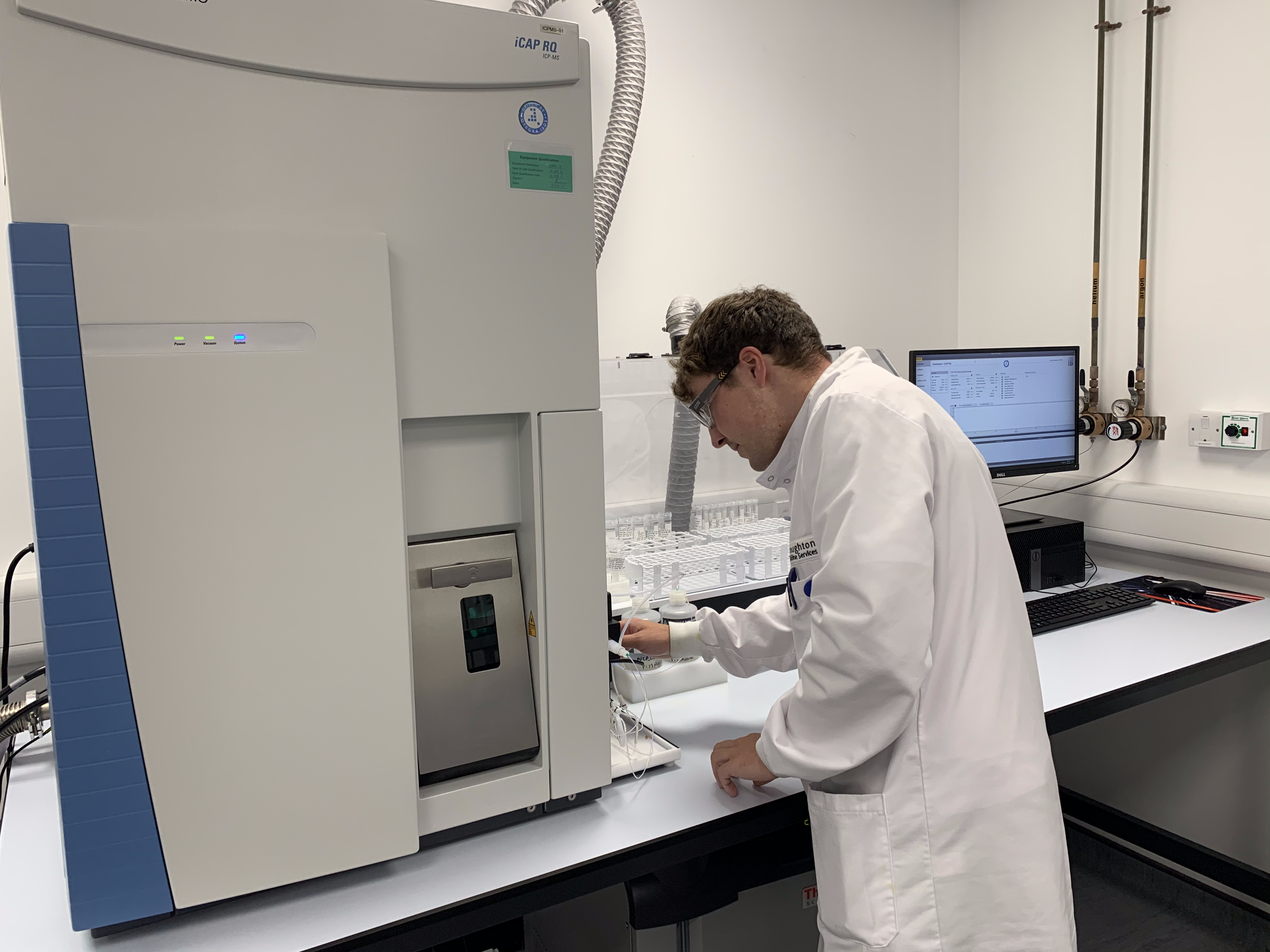 Elemental Analysis of e-Cigarettes: Pushing the Boundaries of ICP-MS Analysis to a New Level