The headline and subheader tells us what you're offering, and the form header closes the deal. Over here you can explain why your offer is so great it's worth filling out a form for.

With recently introduced regulatory guidance and application requirements in many countries including the US, along with extensive media coverage, the safety of Electronic Nicotine Device Systems (ENDS) devices is a hot topic.

Public health regulators have been scrambling to catch up with the explosion in popularity of vaping; one of the biggest concerns being the reported level of youth uptake, particularly in the US. However, it’s also important to remember that e-cigarettes have the potential to help reduce the global burden of death and disease caused by combustible tobacco smoking. With this in mind, Alan explains how the study of extractables and leachables makes vaping safer.

One way to show the safety of an ENDS device is to determine that the material of the container closure system is suitable for use. Extractables and leachables testing is used to satisfy regulatory bodies that consideration has been given to the container closure system and that it poses no safety risk to the user. Alan explains what extractables and leachables are, provides an overview of what the assessment process involves and outlines the role the studies play in terms of regulatory compliance.

Within his article, Alan also points out that extractables and leachables testing has been part of safety testing for pharmaceutical products for many years now and is expected by regulatory bodies. He suggests that the practices that have been followed in that sector are therefore sensible to follow as a starting point for consideration when dealing with ENDS devices.

The piece shows that a considerable amount of work goes into safeguarding ENDS devices so that they are free of chemical compounds that are of a safety concern to the user due to the materials of construction and the packaging components. As the vaping industry becomes more mature, scientific testing such as extractables and leachables analysis will make the use of ENDS devices safer for the user.

Alan’s full article concludes by praising the pro-active stance from the sector on the changes in regulatory requirements as determined by the US Food and Drug Administration (FDA). This provides reassurance that the market is working together to advance a smoke free future which balances the urgency of the public health threat of youth use of e-cigarettes, with the potential role that they can play in helping adult smokers transition away from combustible cigarettes to a potentially less risky form of nicotine delivery.

To discuss strategies to ensure the regulatory compliance of your products, request a meeting with our team.

Andy Mooney is Vice President of Sales and Marketing at Broughton Nicotine Services. A Business graduate with a scientific background, Andy started his commercial career in analytical laboratory equipment where he held many positions all with the goal of delighting customers across the world. Since joining Broughton, Andy is committed to ensuring 100% customer satisfaction. 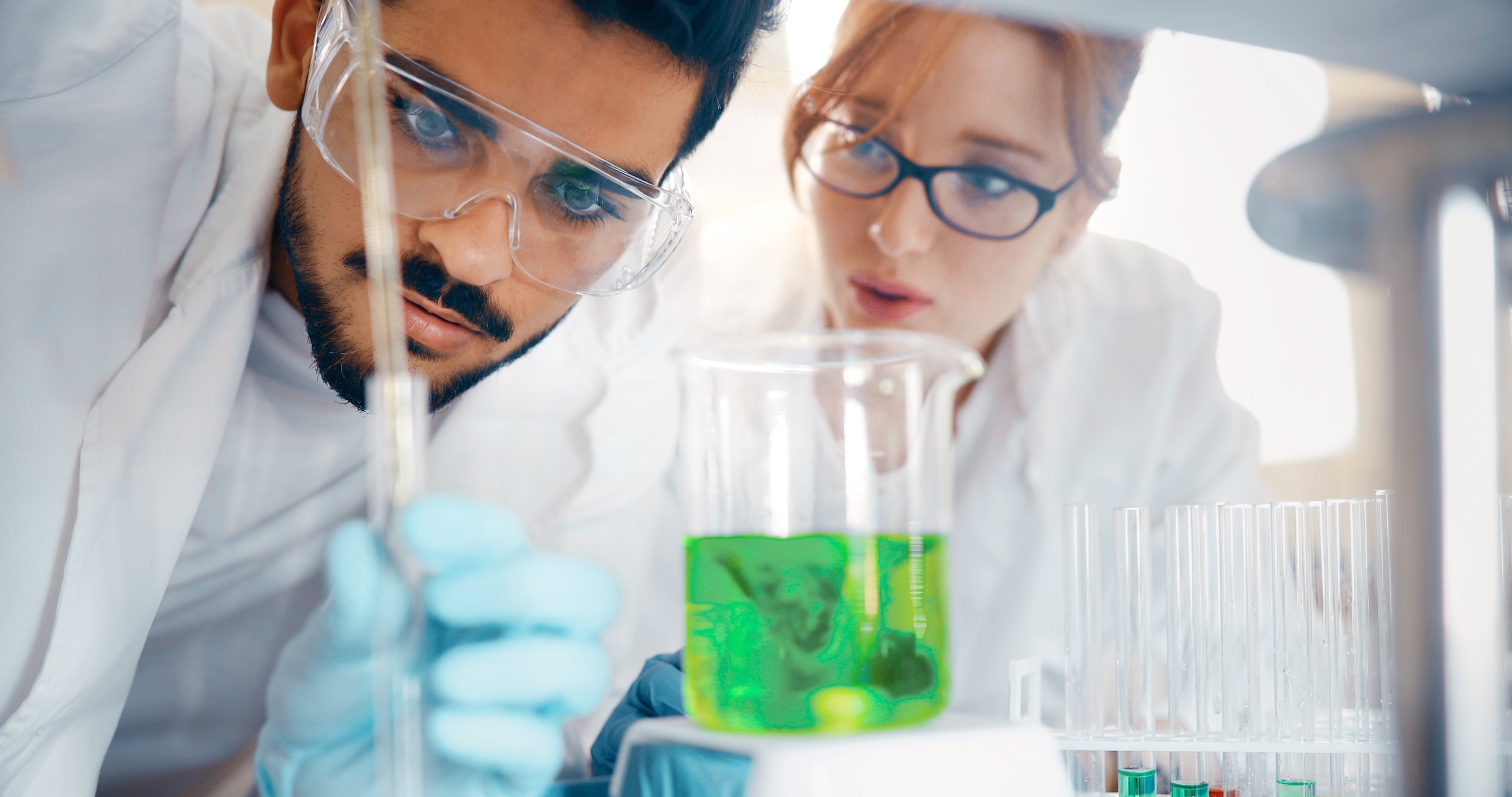 A Guide To Toxicology Risk Assessments 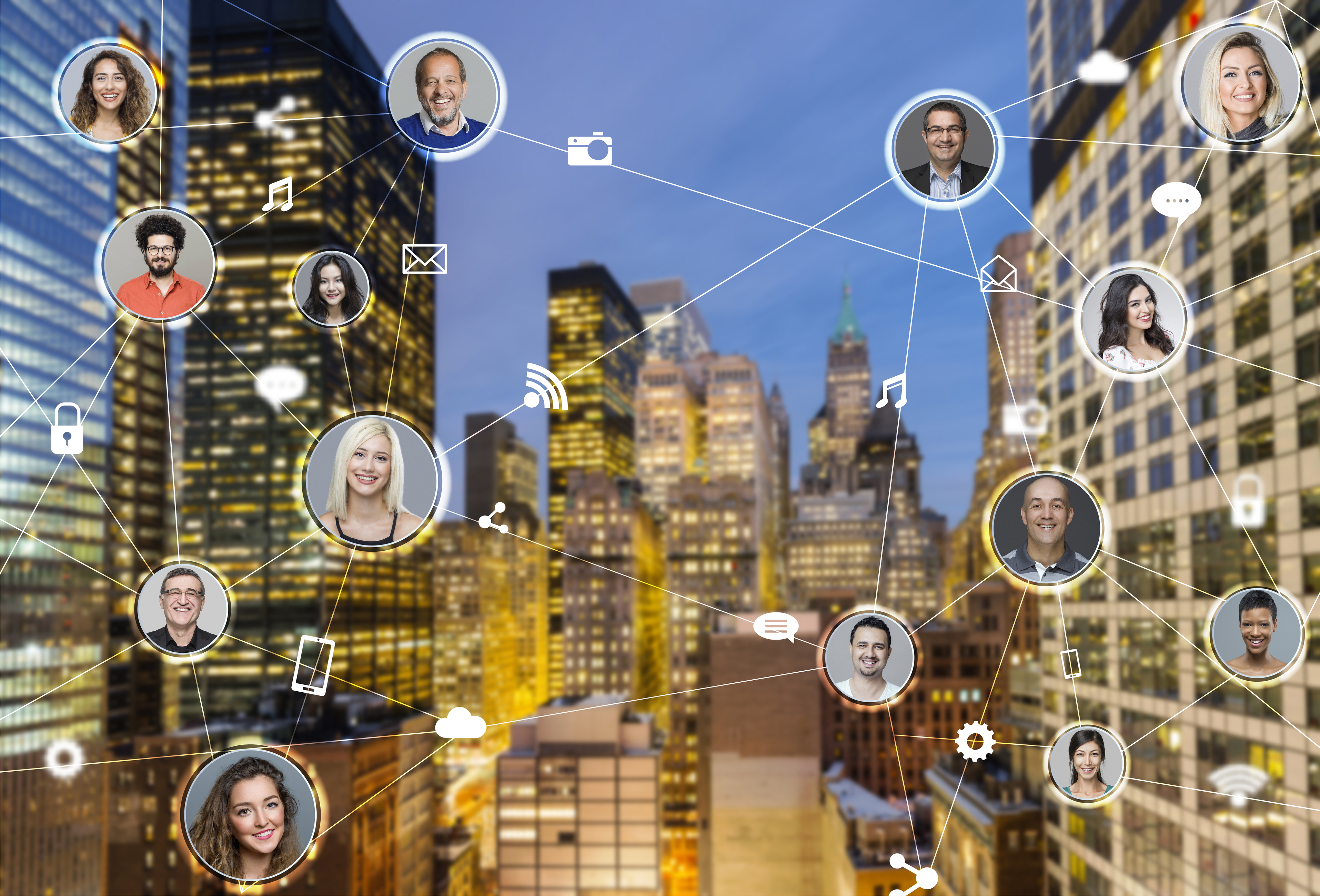 Virtual reality - time to get creative!

What is Toxicology for ENDS