Nveed explains what the proposed measures are and how they are likely to be implemented.

Earlier in February, an article was released regarding the EU’s stance on “tobacco alternative” products [NGPs – Next Generation Products]. In this article, we explore what the proposed measures are, how they are likely to be implemented and importantly what this means for population-level tobacco harm reduction in the EU.

At the heart of the proposed measures is an ambitious European Cancer Plan, a top priority for EU President Ursula von der Leyen. As part of these measures, the goal is to bring down the percentage of Europeans who use tobacco products to 5% by 2040, from the current 25% of Europeans that smoke.

These targets themselves are filled with disparity and incoherence; there needs to be a clear definition between tobacco use and the use of alternative products. In the goals highlighted above, inevitably the question that needs to be clarified, is whether the switch from combustible cigarettes to NGP would be seen as success. Clearly, the ability to switch 20% of smokers that are unable to quit smoking to NGPs over the next 20 years is likely to be a massive positive contribution to EU public health.

The EU commission’s commitment to a more restrictive legislative approach to tobacco-related products seems like a step in the right direction although again, there is a lack of clarity in understanding what “tobacco-related products” actually are when the EU commission refer to them. It is clear that in a vision of a smoke-free future, combustible cigarettes should face the harshest restrictions, but is it fair to tarnish combustible cigarettes, tobacco-containing products and tobacco-free, combustible-free nicotine-containing products all with the same brush?

The EU commission’s vice-president Margaritis Schinas recent statement that “smoking is a top avoidable risk” is not incorrect. However, what the VP failed to acknowledge is that for current smokers, without adequate access to scientifically substantiated NGPs, the risk will be “unavoidable.”

The report indicates that that Brussels aims for an unspecified increase in tobacco taxation and a revision of the minimum excise duty rates, as well as harmonization of taxes on novel tobacco products. Again, aligned with a smoke-free future, short of an outright ban, fiscal and excise hikes on combustible cigarettes appears to be a positive policy. However, a blanket harmonization of taxes on novel tobacco products seems to be premature. There are a number of important elements that the EU commission needs to take into consideration when deciding on taxation. There is indeed a case to made for differential taxation on NGPs depending on their constituent parts and their level of scientific substantiation to be reduced risk and their contribution to population-level harm. It is expected that the EU commission will make a decision on a harmonization of tax for e-cigarettes by the end of the year.

As of this week a leaked proposal by the German government revealed plans to introduce a tax scheme for e-cigarettes in 2022 plus higher taxes on tobacco and the introduction of excise duty on nicotine-containing e-liquids – tobacco taxation in Germany has been debated before however without the inclusion of e-cigarettes. As well as increasing revenue in the country, the move towards taxation and excise duty is welcomed by many in the country including cancer research centres who are invested in the population of a country stopping smoking.

There seem to be pockets of support within the EU commission; Italian MEP Peitro Fiocchi, a member of the EU Special Committee on Beating Cancer is reported as having stated that taking a hard stance towards harm reduction was a “major mistake.” Indeed the whole notion of NGPs is to positively contribute to harm reduction, however an additional mistake would be to apply category-wide regulation, when we know there is so much variability between devices, components of nicotine delivery and actual use of the product.

It is straightforward to understand the harm caused by combustible cigarette smoking. Decades of epidemiology has shown us that smoking leads to significant and widespread morbidity and mortality. The “active ingredient” in tobacco, nicotine, until relatively recently could only be extracted from tobacco by combustion, and it is the high levels of chemicals in smoke that are produced as a result of combustion that lead to disease. The ability to deliver nicotine via inhalation without tobacco combustion is almost certainly a less risky way to inhale nicotine. However, there is now emerging data that the elimination of tobacco as a component of NGPs might result in an even further reduction in risk, and what about the risk profile of a product that delivers nicotine without tobacco or inhalation into the delicate structures of the lung (i.e. nicotine pouches)? Clearly an argument can be made that these do not all carry the same risk profile, therefore should the EU consider a more specific fiscal classification based on the component parts of an NGP as well as the degree of substantiation conducted to demonstrate the harm reduction potential of a product?

For smokers, NGPs offer a journey to stop smoking, and then through a variety of products on the market design a bespoke journey to potentially stop using nicotine altogether. The clear classification of the different types of product in terms of their relative harm to combustible cigarettes, provides not only a common framework that the EU can use as part of their European Cancer Plan but also provides clarity to current adult smokers on which products are available to them and a clear indication of a potential route they can take to a smoke-free future. Given the recent media headlines and the regulatory uncertainty, the relative risk of e-cigarettes and other NGPs is currently causing significant confusion in the minds of smokers.

The EU health commissioner Stella Kyrikides has recently indicated that the Beating Cancer plan is a “game-changing strategy”, however ECigIntelligence recently reported that Brussels insiders have indicated “that [harm reduction] will be the fight in the coming months.”

It is clear, that in order to achieve a 20% reduction in smoking amongst the EU population, this can only be achieved by a coordinated and intelligent framework, with combustible cigarettes being put under increasing pressure and with scientifically-substantiated harm reduction data for NGPs to be considered. Only through the mandating of high quality, substantiated NGPs can the EU Commission’s goals be realized; 20 years may be too long to wait. Our goal is to accelerate a smoke-future in a much shorter time frame, by making scientific substantiation of NGPs a robust, achievable and most importantly, a trusted target.

Can we help you?

Broughton Nicotine Services have deep CRO capabilities and an experienced team of scientific and regulatory professionals to manage full service global regulatory projects. Our knowledge of global regulatory pathways offers significant insights that can be incorporated into your project plans. Our mission is to accelerate safer nicotine-delivery products to market; advancing a smoke-free future.

Book a meeting with us today to discuss your requirements.

Dr Nveed Chaudhary is Chief Regulatory Officer at Broughton Nicotine Services. He has over 15 years of experience in the Next Generation Nicotine Products (NGPs) industry. His educational background includes a Double Hons Degree in Pharmacology and Physiology from University College London and a PhD in Respiratory Molecular Medicine from the University of Southampton. His goal has always been to reduce the burden that lung disease has on patients, society, and public health. Early in his career he worked for the pharmaceutical industry and at Boehringer Ingelheim was the co-inventor of a novel drug for the treatment of idiopathic pulmonary fibrosis, nintedanib esylate, which received regulatory approval in 2014/15. Since 2006, Nveed had worked at three of the largest tobacco companies in the World, focused on the assessment and subsequent regulatory filing of NGPs, including e-cigarettes, heated tobacco products and modern oral nicotine products. His experience at British American Tobacco and Philip Morris International included leading multi-disciplinary, globally based teams on both pre-clinical and clinical assessment of NGPs. Later in his career at Philip Morris International, Nveed was Director of Strategic Communications, with a focus on Tobacco Harm Reduction (THR). In this role, as well as creating narratives around THR for regulatory and key opinion leader engagement, he also had a critical role in creating the narratives for the Premarket Tobacco Product Applications (PMTA) and Modified Risk Tobacco Product (MRTP) applications for IQOS. Most recently, Nveed directed the PMTA programme at Imperial Brands ensuring the timely submission of PMTA applications to support Imperial Brand’s range of deemed products in the USA. Nveed is a true pioneer for NGPs and has worked collaboratively with FDA in the submission of both PMTAs and MRTPs as well as having heavy involvement in PMTAs for both e-vapor and heated tobacco products. As a scientist and communicator, Nveed is passionate about story-telling and using scientific data to underpin the narratives of both regulatory submissions and tobacco harm reduction. 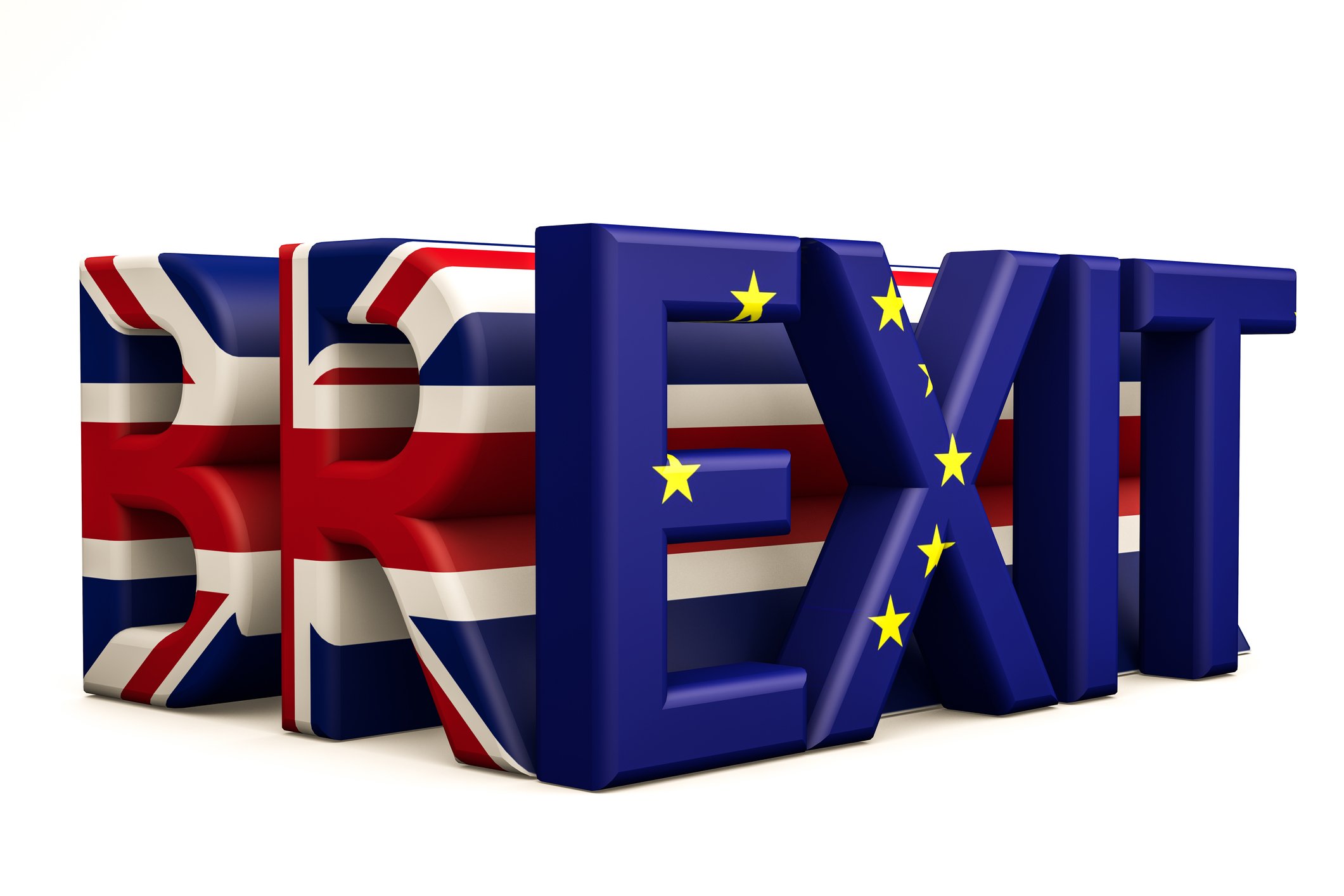 We’ve officially left the EU, but what does Brexit mean for ENDS Manufacturers? 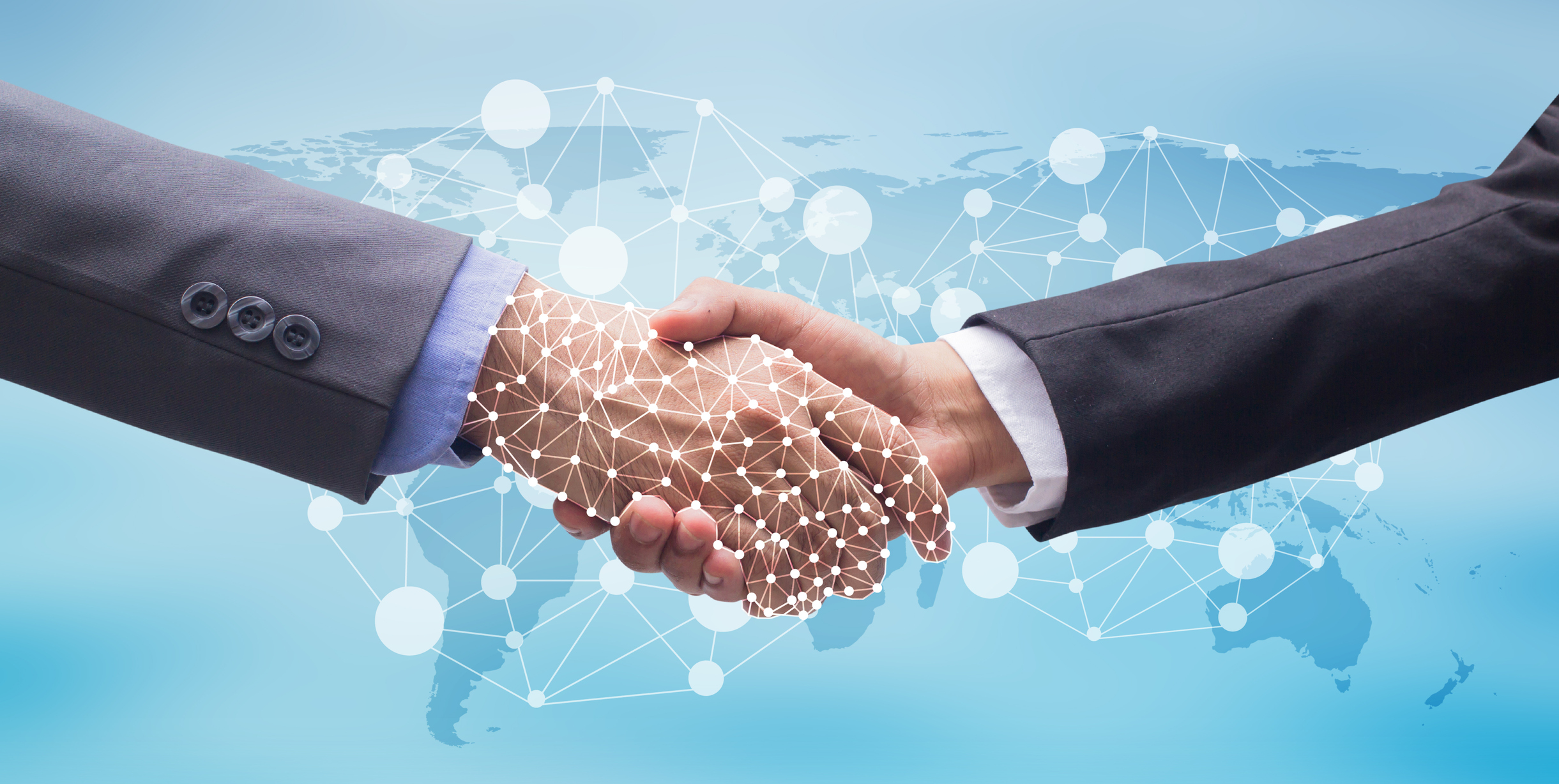 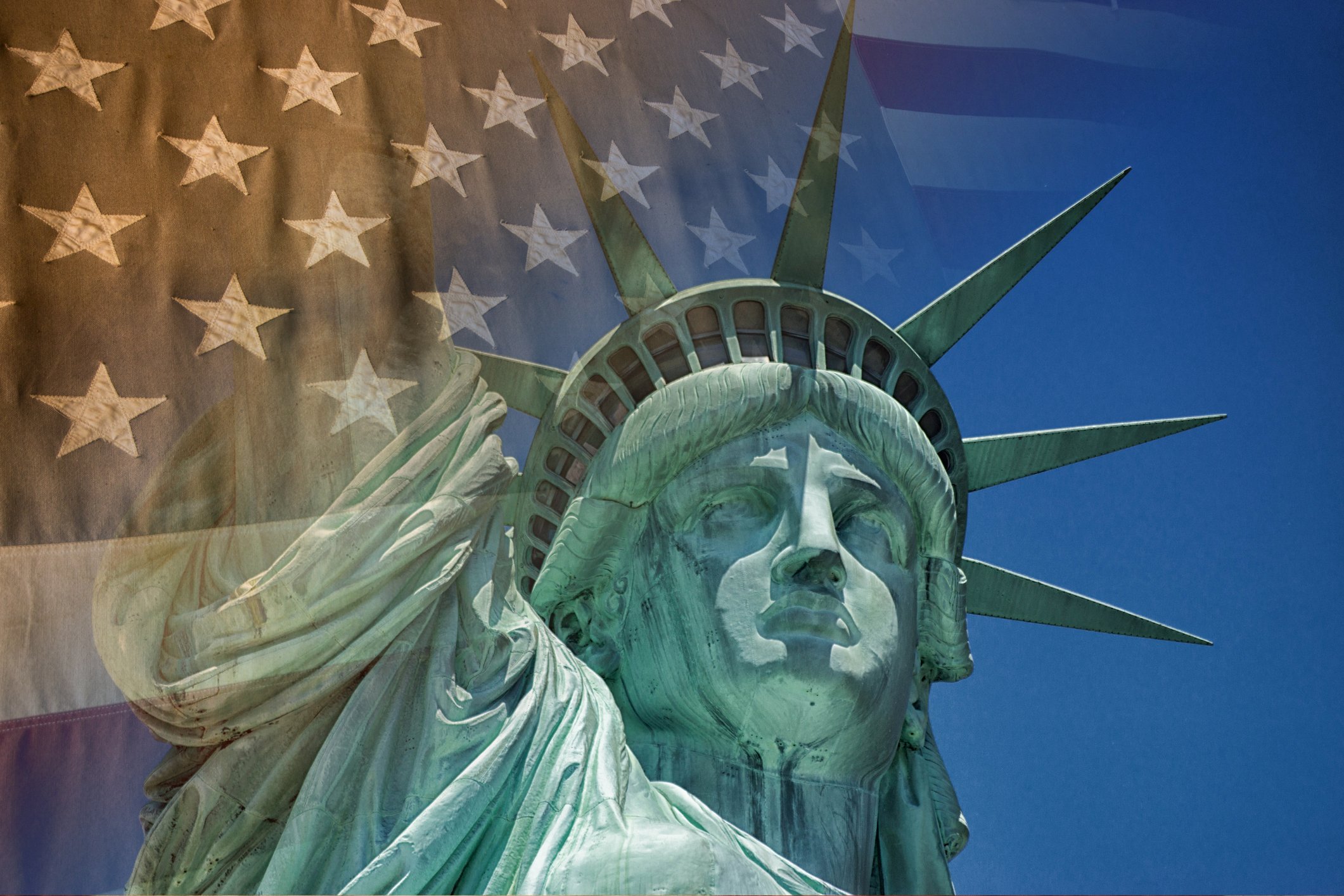